The following features of the Parliament government. 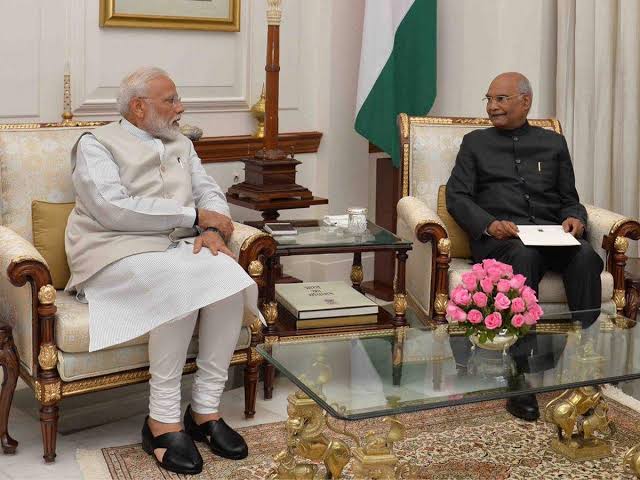 The second most important feature of the parliamentary government, is majority power rule, the political party with secures majority seat in the Lok Sabha forms the government. the leader of that party is appointed as the Prime Minister by the president; other ministers are appointed by the president on the advice of prime minister. however when no single party gets the majority, a coalition of parties may be invited by the President to form the government. 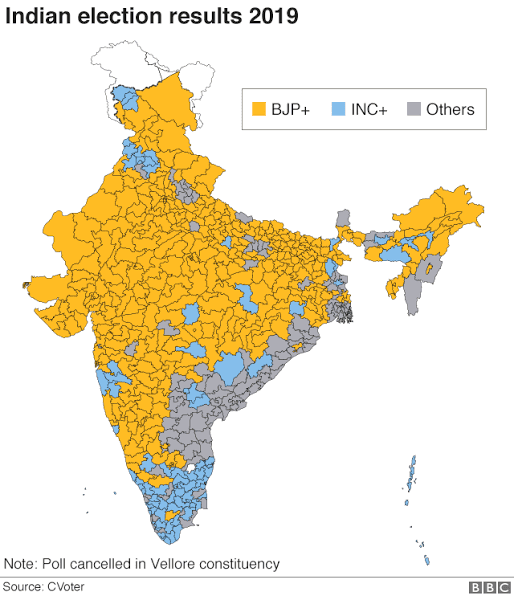 The collective responsibility is the Bedrock principle of parliamentary government. the Ministers are collectively responsible to the parliament in general and to the Lok Sabha in particular, as by (article-75). they act as a team, and swim and Sink together. the principle of collective responsibility implies that the Lok Sabha can remove the ministry (i.e., Council of Ministers headed by the Prime Minister) from office by passing a vote of no confidence.

Leadership of the Prime Minister. 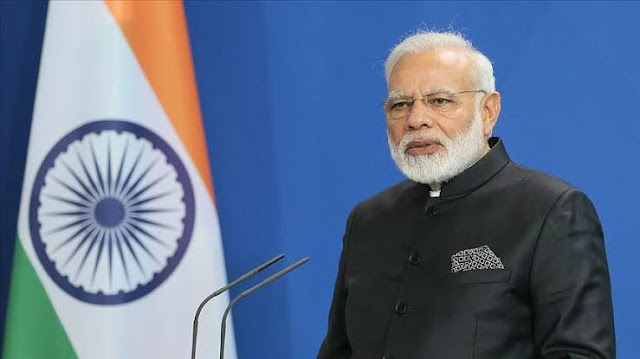 Dissolution of the lower house.

The lower house of parliament (Lok Sabha) can be dissolved by the president on Recommendation of the prime minister in other words the Prime Minister. can advise the President to dissolve the Lok Sabha before the expiry of its term and hold fresh election. this means that the executive enjoys the right to get the legislature dissolved in the parliamentary system. 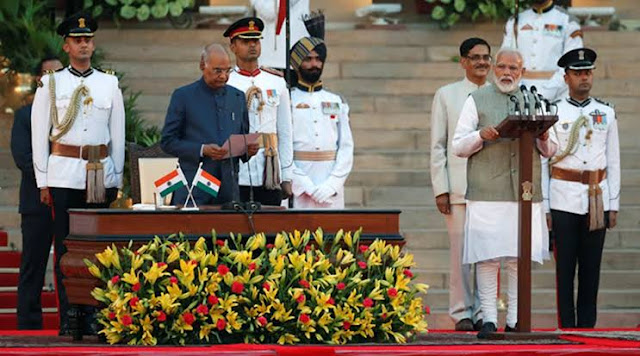